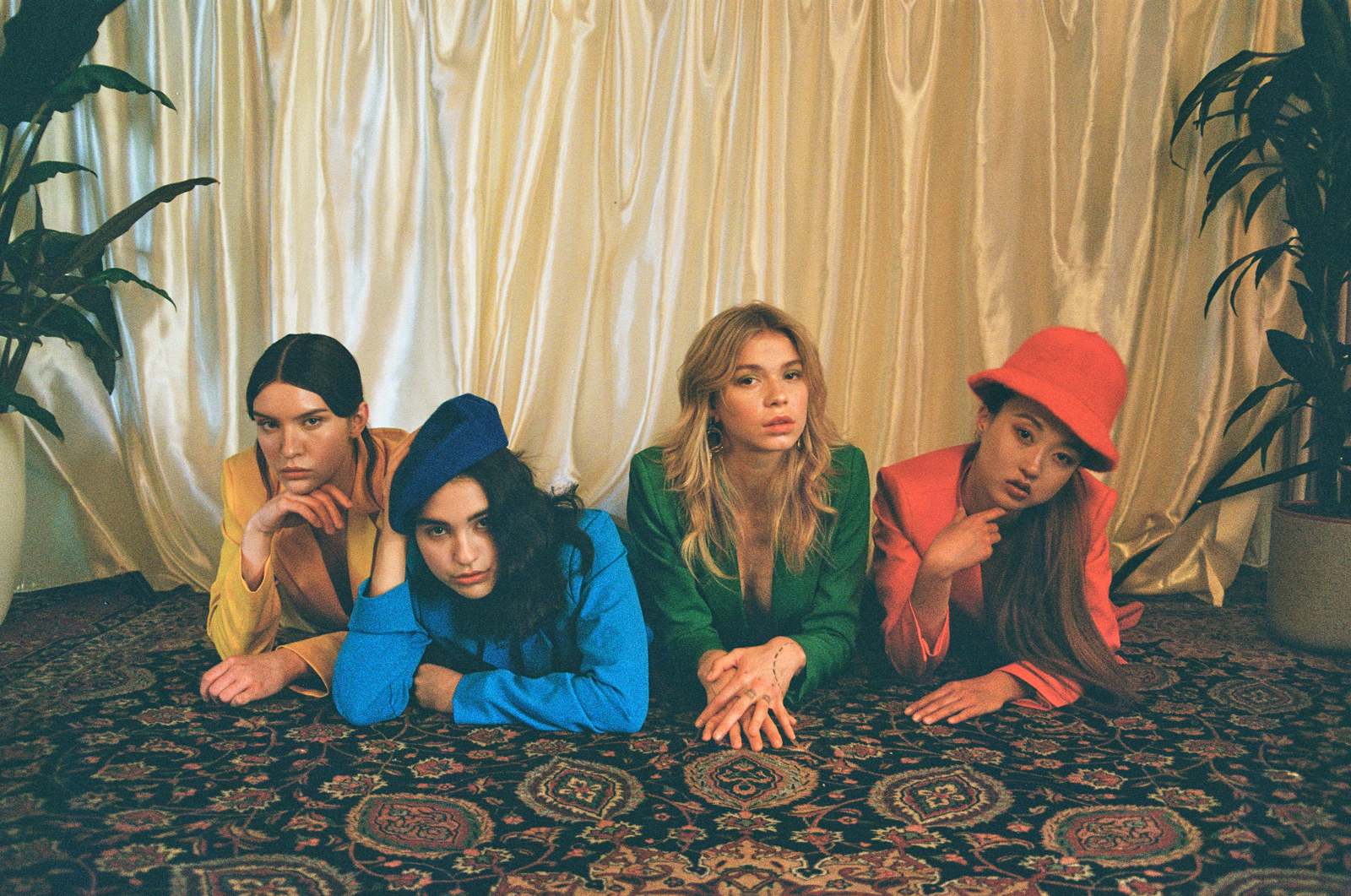 Bitch. Traditionally defined as a female dog, "a malicious, spiteful or overbearing woman", a "lewd or immoral woman", or something that is difficult, objectionable, or unpleasant". Also: A bad ass individual who won't take anyone's shit.

While you won’t find this last definition in Merriam Webster, popular culture is well aware of this adjusted meaning. And we have our third-wave feminists and Riot grrrls of the 1990s – including BitchMedia who launched “Bitch: Feminist Response to Pop Culture”, an independent quarterly magazine, and Meredith Brooks who will forever be remembered for the lyrics “I’m a bitch, I’m a lover, I’m a child, I’m a mother” – to thank for this reclaiming of a sexist word that has long been used to demean a woman and remove her agency.

And let’s not forget the ultimate mother bitch Jo Freeman, a feminist attorney who penned “The BITCH Manifesto” all the way back in 1969, to thank for giving the word bitch it’s new meaning. If you haven’t read the manifesto, DO IT NOW – then come back and finish this piece of course… Contemporary female singers and rappers like Trina, Rihanna, and Beyoncé have also re-appropriated the word, using “bad bitch” to signify a confident, independent, and attractive woman.

And yet, there are still many individuals out there – most of which happen to be men – who still favour the 15th century  interpretation of the word bitch and angrily fling it in women’s faces with the sole purpose of trying to make it stick and offend.

In the professional world, where individuals are “trying to align our stereotypes about men and women, with our stereotypes about leadership“, women still have to contend with being referred to as a bitch or “bossy” when their assertiveness is re-interpreted as aggressiveness – a situation their male colleagues have the luxury of never worrying about. For anyone out there looking for more than anecdotal cases of gender bias in the workplace, science can back this claim up. This double standard sadly often results in self-defeating actions that have often has a negative impact a woman’s career. And even when women do speak up, they after simply oftentimes just not heard. Add other factors into the mix such as race or sexual orientation and things get even more complicated for women.

When a woman is called a bitch (in the malicious sense of the word) in the workplace or private sphere, it is a painful reminder that the word bitch when used in this offensive way highlights the fact that much of society still views the same behaviour differently when displayed by a woman versus a man. Societal constructions of what is and is not acceptable behaviour is still largely determined by one’s gender.

So just what is a bad bitch meant to do in a world full of mansplaining, manterruptions and gender bias? For starters, I’m all for re-claiming words that are meant to demean and oppress – but this really isn’t even about the word bitch – which can be proven by other phrases like “nasty woman” meant to offend. Trump simply took the adjective nasty and placed it in front of the gender-defining word woman to create bitch’s second coming. While this phrase has been happily re-purposed by bad ass women all over the globe, this turn of phrase just goes to prove how easy it is to knock a woman down for simply existing.

Gloria Steinem suggests when somebody calls you a bitch you thank them: “it totally disarms them. They don’t know what to do. Marlo Thomas always used to say that for a man to be called aggressive, he had to take over your business, but for a woman to be called aggressive, she had to only put you on hold. It’s just a terrible double standard. We have to call them on it. If you call them on it, it changes people’s heads.” While there is something to this method, some may miss the nuance.

There is certainly no one-size-fits all solution, and complex problems are not fixed with a band-aid. But women can start by being unapologetic and embracing their inner “bitch”. After all, if being a bitch means being strong, outspoken, assertive, a #girlboss, and everything in between, being this kind of a bitch is a bitch all of us bitches should wanna be.

Special thanks to @dreaming_monsterz for supplying our “inner bitches”!