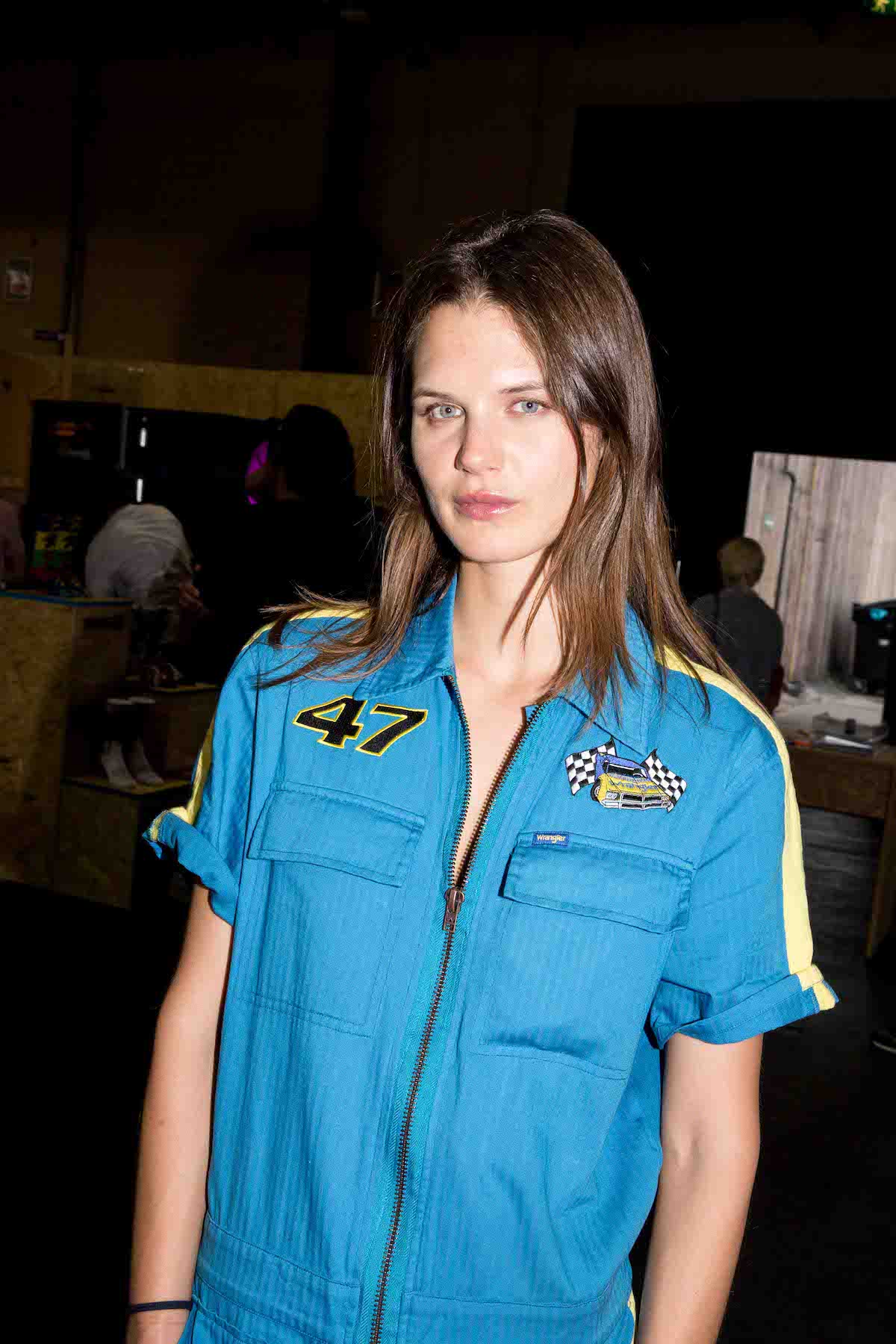 Yes, arguments could be made that many of the early bloggers who made it big and influenced fashion were able to do so through timing, wealth and good looks (or sometimes a combination of all three). But the fashion community’s obsession with street style went beyond just big names like “Fashion Toast” and “The Blonde Salad” and opened the doors for more diversity as bloggers like Susie Bubble and Aimee Song made a name for themselves. And anyone with a Blogspot or Lookbook account could – with a bit of luck and finesse – could also enter the conversation.

There was also something refreshing about fashion being shaped “by the people.” It was a breath of fresh air to see people simply enthusiastic about sharing their love for fashion over their love for themselves and to see photographers seeking out looks and taking photos of people who didn’t set out to have their photo taken.

Somewhere along the way though, street fashion (and blogs) changed. Blogging became more about creating a brand and that brand was yourself. The industry started to question if bloggers who were once the darlings of the the fashion industry sitting front row at shows during fashion weeks should really be given such coveted spots. Instagram burst onto the scene in 2010, went stratospheric, and in a “Video killed the Radio Star”-like moment, curated Instagram feeds replaced Blogspots and self-hosted WordPresses. Well-established bloggers became Influencers and the rest of the blogging world either quit or continued to blog mainly to readers who were/are also bloggers themselves.

It could be argued that street style photography simply lost its momentum as audiences and followers were more interested in following specific individuals, and those individuals had upped their game focusing on professionally-taken photographs that were art directed by the Influencer themselves.

Instead of religiously refreshing The Sartorialist where viewers were focused on well-styled looks over the actual person residing within, the world is constantly thumbing down their instagram feed to catch up with specific individuals. Fashion worn by the people for the people is undoubtedly still a thing, as any instagram explore page will show you – but even your every-day run-of-the-mill non-Influencer Instagram user is self aware and cognisant of the face they show the world.

Which is why a return to street style is heartening. And why we’ve chosen to share some street style snippets from Seek Berlin during Berlin Fashion Week. It’s an ode to loving fashion for the sake of fashion, it’s about being photographed without the expectation of being photographed. It’s lacking in self promotion being the motivating factor. Fashion is never without ego, but traditional street style photography where a photographer is looking for subjects rather than subjects looking to themselves might be the closest thing to it.
–
Photography: Nicol Mouton
Berlin Fashion Week street style snaps from left to right: Gianna @Giannantonia, @rastaafarri, Dimitri @dimi_wi, Melisa @melisaminca, Gen @Gleg_genboy, Julia @Jasinskjulia, Seek Berlin Team @seek_berlin

Check out our last fashion post on gender-fluid fashion.