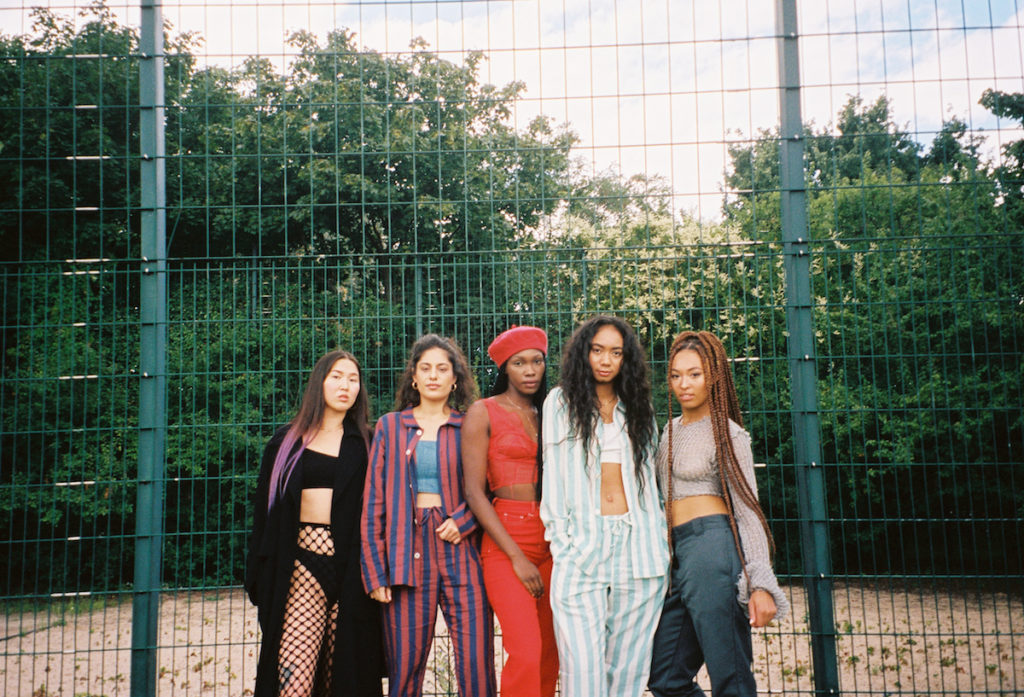 YEOJA Magazine is finally here and we are coming at you with an article that epitomises everything we are about - celebrating and talking about diversity. Meet the girls behind #theWOCproject and stay tuned for more detailed interviews with each girl:

Undoubtedly, diversity comes in all different forms, each of which are salient topics not to be ignored. But today we are focusing on racial and ethnic diversity. All too often, the decision to give WOC visibility on a grand scale tends to be made by those in privileged positions of power, and only when they deem it necessary – or advantageous to their larger goals. L’Oréal’s decision to fire Munroe Bergdorf is a perfect (and sad) example of this in practice.

Munroe Bergdorf, the first transgender WOC to be featured in a L’Oréal Paris UK campaign for their True Match foundation, was fired from the company after speaking out against the white supremacist and neo-Nazi rally in Charlottesville, Virginia that occurred earlier this year. What Bergdorf wrote was no new news to WOC: ALL white people benefit from racism and due to learned and internalised racist practices and opinions, white people must actively work toward dismantling their unconscious racism – something which presently enables a system of white supremacy to exist.

The result? Bergdorf’s Facebook post was removed by Facebook (although racist, anti-black, transphobic, and misogynist comments made in response to Bergdorf’s post remained on the site), the Daily Mail published parts of Bergdorf’s article with an editorial tone which upheld the racist and misogynist “angry black women” archetype.

And just how did L’Oréal Paris choose to respond? They fired her. The bottom line? When the white majority is in charge, “diversity is disposable.” WOC or human beings who identify as anything outside of the white cisgender norm will be used and exploited by companies when deemed advantageous but tossed out with the bath water when they attempt to draw attention to pressing issues.

To L’Oréal Paris and other brands out there using WOC and silencing them/disposing of them when they are no longer “relevant” to brand needs I have this to say: The 90s and Y2K may be in right now, but just because hiphop is cool, that does not give you the right to slap a mixed black girl with dreads in your campaign ad because it currently fits a popular aesthetic. Women of color are not an aesthetic. We are not there to represent your company simply because you feel like diversity is in right now, and will generate more sales. We are human beings and deserve to be treated as such.

And to all my WOC out there, YEOJA’s first article is my love letter to you. We may be a small platform on the internet, but with an EIC who IS a WOC I will always do whatever it is I can to create a platform for our voices to be heard – directly from the source. And to all my white sisters out there, this is also for you. Because as females, as human beings, it is our collective story that makes up the narrative of humanity. And we all should celebrate everyone’s story and be as clued in as possible. And so, today, I am introducing you all to five powerful WOC who are here to share with you a bit of their own experiences. It is my hope that be personalising and individualising  the POC experience, it is also clear that not every WOC is the same, shares the same thoughts, or has gone through the exact same struggle. Because at the end of the day, although our identity is impacted by the color of our skin, the shape or our eyes, or the texture of our hair, we are first and foremost individuals and society needs to recognise that. Background: Born and raised in Berlin by parents who are originally from Mongolia. Background: Born and raised in Berlin by parents who are originally from Ghana.

Profession: Ruby is currently working as a professional model, is studying acting at the UDK in Berlin and is performing at both the Deutsches Theater and Berliner Ensemble . Profession: Maxien is a DJ, music producer and model. Background: Born and raised in Stuttgart by parents who are originally from Afghanistan. Moved to Berlin 5 years ago. Background: Born and raised in Brooklyn, New York. Her father is Trinidadian and her mother is Japanese.

Profession: Jade is a full-time University Student and is currently studying political science in Berlin. Stay tuned for in-depth interviews with all 5 girls.