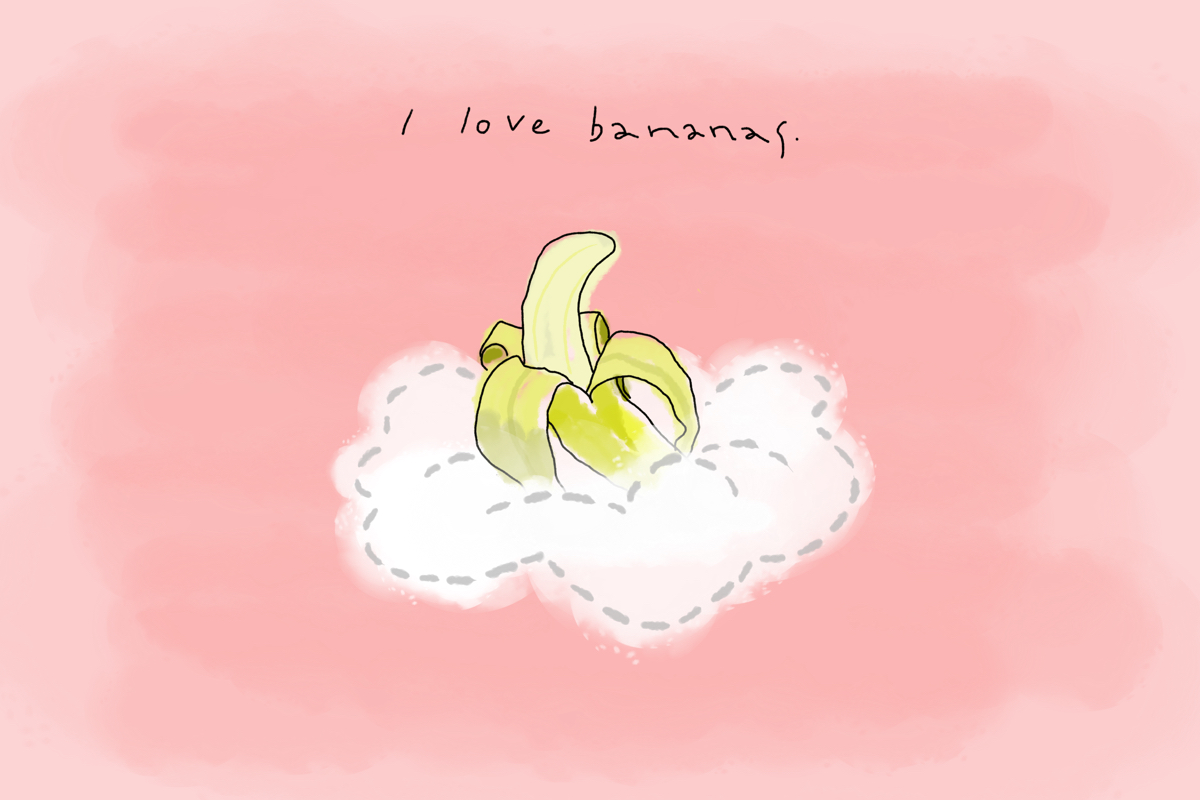 On pride celebrations that occur in homophobic countries
1 October 2018

Although LGBT rights in the west have a long way to go, it’s safe to say we have it pretty good in comparison to most of the world’s population. There are plenty of places where it is unsafe to be LGBT here, but at the very least, it’s legal.

In a lot of countries, however, it isn’t, and recently, even more brands are jumping on the pride bandwagon, seeming “woke,” to make a quick buck off of oppressed identities. Pride parades and celebrations, however, occur in many countries where it is illegal to be gay. So how is pride shown when your identity can get you arrested, or even killed by the state? What does illegal pride look like? As we party it up at pride this summer, I think it’s worth thinking about those in other countries, who are quite literally fighting and risking their lives for their rights.

Turkey
Now being LGBT in Turkey isn’t illegal, but this year their pride was. As in the last four years, the capital Ankara banned the pride march this year, as well as all exhibitions, screenings, and forums on security grounds, despite the fact that Turkey became the first Muslim-majority country to allow a pride march back in 2003. This year, even though it was illegal, people still held pride. It wasn’t much of a party though; rubber bullets and tear gas were used against protesters and eleven people were detained by police. Most of the pictures from this pride show people running from police. This is in a country where it’s legal to be LGBT, but still very dangerous.

South Korea
It is not illegal to be homosexual in South Korea, unless you’re in the military, where it is punishable by up to a year in prison. (Military service is compulsory for all men.) Even South Korea’s President has said that homosexuality would undermine the nation’s military, and opposes same sex marriage. South Korea’s pride festival celebrated it’s 19th year, but not without protest. Over 210,000 people signed a petition in South Korea to ban pride, stating that the plaza it is held at “belongs to all citizens” and not just LGBT people. The festival still went ahead, however, outside were lines of protesters screaming at anyone entering the festival, with some protesters trying to attack pride goers, even with police presence. People didn’t let that stop them, thankfully, but it shows that even legal pride events are not safe, and LGBT people risk imprisonment in some situations. Russia
Russia is well-known for being homophobic, especially after the issues in Chechnya last year, which made many people aware just how bad things are. With teenagers being thrown from buildings by their family and gay men and trans women being rounded up and sent to prison camps, despite the fact that being gay isn’t technically illegal and you can legally change your gender after medical procedures. In Russia, it is illegal to fly the gay pride flag, though, and their anti-gay propaganda laws encompass pride as well. Generally, protests aren’t allowed in Russia, so pride was something limited to the LGBT community. The biggest “protest” reported in the media this year was a hidden rainbow flag, created by LGBT people from a few countries through different colored football jerseys. This was in solidarity with LGBT people in Russia who are far from able to show their pride.

Jamaica
Sex between men is still illegal in Jamaica, a remnant of the British colonialism, and it is often described as the world’s most homophobic place. Organised by LGBT rights organisation J-flag, Jamaica’s fourth annual pride event is scheduled to take place on October 8th. It will be a whole week of events for people on the LGBT spectrum. The shows that things are getting a lot better in Jamaica, a country where sodomy laws still apply, and that there is solidarity and community shining through. Pride events are no longer held in secret. They’re out and proud. Bangladesh
Bangladesh has been in the media recently for having pride clothes made in its factories for the likes of Primark and H&M. Bangladesh is an extremely homophobic place. In 2014, it had a small and growing LGBT community, which has since been silenced due to growing homophobia and extremist groups that regularly harass LGBT individuals. Same-sex sexual activity is illegal, and there have been many cases in the last few years of LGBT people have been murdered, threatened, and arrested, including a the murders of a gay writer at the hands of extremists and the founder of Bangladesh’s only LGBT magazine. Many workers in Bangladesh make clothes plastered with pride logos, but would be risking their lives if they were to wear them themselves. Any pride celebrated in bangladesh is done so behind closed doors.

China
The Chinese government is known for scuppering LGBT organisations because they see them as a protest and as a threat to their communist government. The LGBT community has to tread cautiously, but people still manage to celebrate pride. This year, the vibrant and more open-minded city of Shanghai held it’s 9th annual pride celebration, with people partying on the streets like they would in many cities in America. But the rest of the country isn’t quite on this level; gay conversion therapy is still used and many gay people are more or less imprisoned by their families. But things are slowly changing as LGBT organisations are trying to show that those in the community are regular people. The fact that pride is on at all is something, even if it’s in just one city of 24 million amongst a population of over a billion.

Swaziland
Swaziland is Africa’s last absolute monarchy, and homosexuality is illegal there. Swaziland’s King Mswati III is said to have called homosexuality satanic and LGBT people face persecution daily. Many LGBT people move to neighboring South Africa, and the country’s population has the highest percentage of HIV positive citizens in the world. Their foreign affairs officer said that so few, if any, gay people live in Swaziland that it’s not even worth drafting a bill to protect them. But on June 30, Swaziland’s LGBT community held their first ever pride, called eSWATINI. Like most countries, their first pride was a small one, with 500 people walking the streets of the capital Mbabane. Despite fear for the pride goers safety, no one even came to hurl hate or abuse. The marchers got to have a peaceful day of love and solidarity and organisers hope that this will serve as inspiration to those across the continent of Africa.

Kenya
It is illegal to be gay in Kenya, but Kenya’s Kamaku Refugee camp holds refugees fleeing from homophobic and transphobic persecution in their home countries. Now, they’re being persecuted in Kenya for holding their own pride event at the camp. Thanks to crowdfunding, they managed to raise thousands of dollars and sported rainbow flags and t-shirts for their pride After the event, they were sent death threats and several of the members of the march were attacked by other members of the camp. A note was also left, which threatened to kill them if they did not leave the camp. All of these LGBT refugees are hoping to be relocated to a country where they can be themselves, free from persecution.

This is just a handful of the countries where people can’t express their pride at their own will. Sadly, the world as a whole isn’t a safe place to be LGBT, but thankfully, many countries are beginning to change for the better. Here’s to standing in solidarity with our LGBT brothers and sisters risking their jobs, freedom, and lives to show their pride for themselves and for those that can’t.