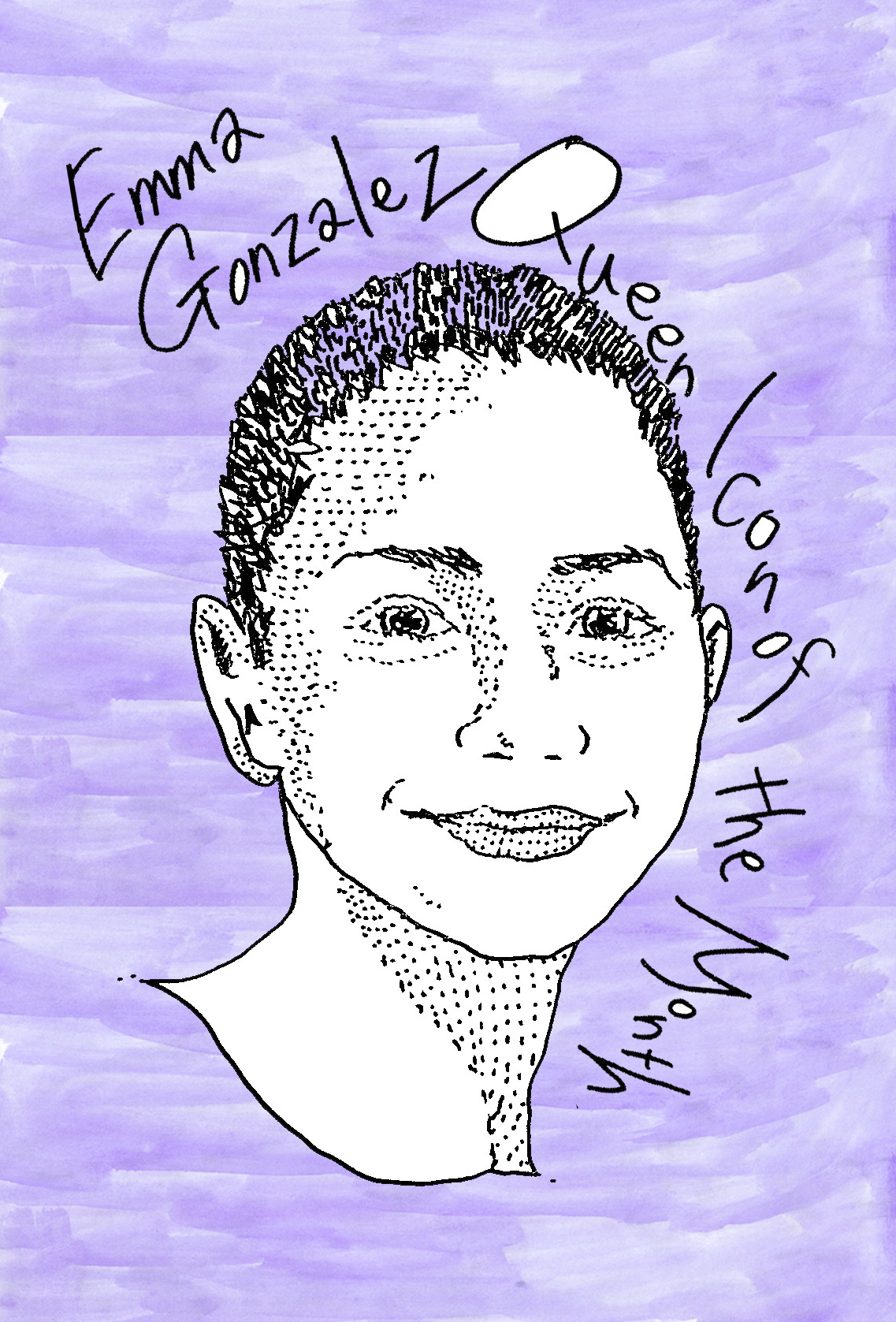 But for 18-year-old Emma González, our queer icon of this month, Sylvia Rivera is a person of inspiration. Rivera was an activist who was famously booed offstage at a gay pride rally because she was transgender. In an interview with Yahoo, Emma González said she took encouragement from seeing this video, stating “there are always going to be people that hate you and they will always be wrong.”

And Emma González, an openly bisexual woman and survivor of a the Stoneman Douglas High School shooting who has been very vocal about gun control, knows a thing or two about being at the receiving end of hatred; a Republican candidate for the Maine House of Representatives recently attempted to demean her by calling Emma González a “skinhead lesbian”.

This particular candidate has since dropped out of the race. Emma González on the other hand? After surviving one of the biggest school shootings in American history, Emma González – who is also the president of her school’s GSA (Gay Straight Alliance) – has been on the cover of Time magazine, written a piece for Harper’s BAZAAR, interviewed fellow activists for Vogue, and appeared on The Ellen Show.

Her agenda is simple: tighter gun regulations, and for politicians to stop accepting donations from the NRA so that they can represent the people who voted them in, not the corporations who are lobbying them.

Through coming out, and being a proud bisexual, Emma González has created a narrative where her cause is not centred on her sexuality, but where her sexuality supports her cause. She recently said that her sexuality has helped her in her fight for gun control: “If I wasn’t so open about who I was, I never would’ve been able to do this. In ninth grade, I was in a creative writing class where I could actually really effectively communicate what I was feeling, and it especially helped me come to terms with who I was. That definitely was when I really understood who I am, and when I came to terms with it, and when I told most people.”

The bisexual identity has a long history of being overlooked, often being shrugged off as a ‘phase’ from which people either ‘graduate’ to homosexuality, or go back to being straight. This harmful narrative causes a lot of bisexual people to question their orientation, and often forces them to ‘choose’ another label. Having young, queer people like Emma González at the head of a political movement gives bisexual people a person to identify with. And it’s unsurprising that her sexual identity fostered her ability to fight for gun control.

Young gay people are often faced with the very real fear that they will be hurt because of who they are. LGBTQ people are the most likely minority to be victims of a hate crime in the US, and for LGTBQ people of colour, the statistics are even worse. The way that González and the other survivors of the Stoneman Douglas High School shooting have differed in becoming spokespeople for a national tragedy is that they have elevated the voices of those who cannot speak. They have invited people who have also been effected by gun violence into the limelight who are not from the affluent, mostly white neighbourhood of their school.

She says she’s doing this by focusing on inclusion, and “trying to really combine … communities spread around the United States. We’ve been trying to get everyone on the same page, to figure out what everybody’s asking for, and see if we can, as a giant movement, ask for that together.” (source) And people are noticing. It’s said that when people get angry with what you’re trying to change, you’re probably doing something right. Emma González said, “Adults like us when we have strong test scores, but they hate us when we have strong opinions”, which explains why another Republican most recently sent a tweet calling her a “dummy”.

But Emma González isn’t letting immature old white men (or women!) bring her down. She is from a new generation who are rising above, and sending positive vibes back into the world. She has the potential to be an exciting and world-changing activist, able to straddle multiple causes and fight for the right to feel safe in school. She is a beacon for a generation of young queer people who feel freer about claiming and being proud of their identity. By feeling secure in her own sexuality, her heritage, and her message, she has become a role model for young people everywhere to advocate for issues that define them. In her own words, “everything is relative, nothing is binary”.
–
Original artwork created by Kiki Saito for YEOJA Mag. For more LGBT+ Articles, click here. 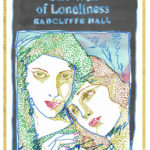 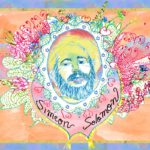 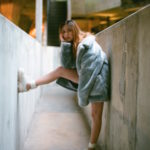 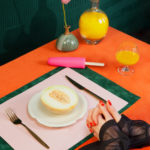 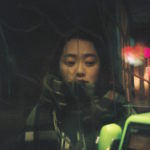