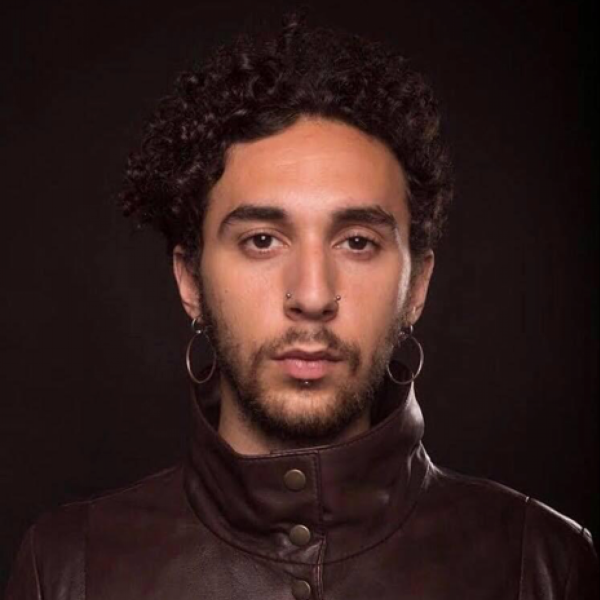 Erkan Affan is queer and gender non-conforming activist of colour based between London and Berlin. With an academic background in Middle Eastern politics, gender and migration, Erkan’s research has focused most notably on the experiences of transnational solidarity for Turkish-speaking queer migrants in Berlin, and on critcising the policies of UNHCR’s gender mainstreaming programmes in failing to offer trans* refugees. An avid believer of decolonising the contemporary structures of knowledge, they are currently conducting a curatorial residency funded by the European Commission in Germany; having recently curated the country’s first ever queer, of colour and Muslim festival in Berlin.