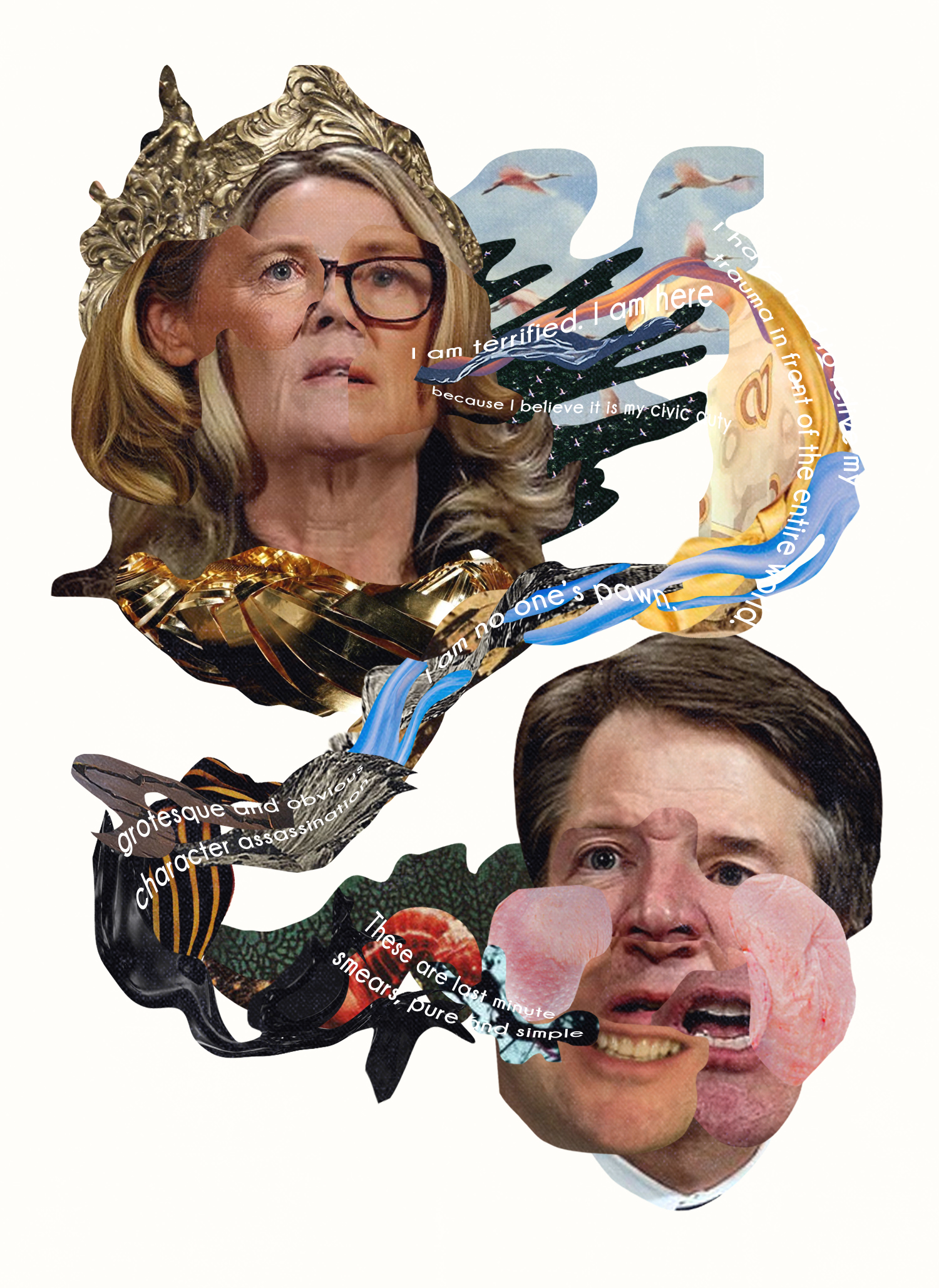 Liberal America’s fight against Brett Kavanaugh was brought to a bitter end on October 6th, following a 50-48 vote by the US Senate that resulted in him being confirmed to the Supreme Court later that day.

About two weeks earlier, on September 27th, psychology professor Dr. Christine Blasey Ford testified before the Senate Judiciary Committee that a 17-year-old Kavanaugh had sexually assaulted her when she was 15 at a party in the summer of 1982. The hearing lasted four hours and Ford answered questions from the Senate, providing them with highly specific details of the night, such as the floor plan of the house in which she said she was assaulted. She also honestly admitted when she couldn’t remember certain details, like how she got home that night.

When asked if she was certain that it was Kavanaugh that assaulted her, Ford replied, “100 percent.” Kavanaugh, however, denied all accusations.

Ford had first accused Kavanaugh anonymously on September 14th, but came forward publicly two days later. A few days after that, Deborah Ramirez, Kavanaugh’s classmate at Yale, said that he had exposed himself to her. Following Ramirez’s accusation, Julie Swetnick, a DC resident who frequented the same parties as Kavanaugh in her youth, said that she had witnessed him sexually harass girls.

After Ford’s testimony, the FBI launched a week-long investigation on Kavanaugh, the results of which were shared with the White House and Senate prior to voting. Ford’s allegations against Kavanaugh were not definitively proven or disproven.

The impact of Kavanaugh’s place in the Supreme Court extends beyond being a win for the Trump administration and is more than just a slap in the face for women and sexual assault survivors everywhere; justices are appointed for life, so Kavanaugh will still be in power when Trump’s term is over, continuing to contribute to the court’s overall conservatism. (Whereas Kavanaugh’s predecessor, Anthony Kennedy, was a Republican, he still occasionally sided with the court’s liberals and acted as a swing vote in many decisions. This was the case in the 2015 legalization of same-sex marriage, for which the vote was 5-4, with Kennedy ruling in favor. After witnessing Kavanaugh’s behavior during his hearing, it is clear Kavanaugh is not interested in bipartisanship – a very dangerous precedent for one with a position meant to transcend party politics.)

Kavanaugh’s appointment is symbolic of not only America under Trump, but America as it always has been. In recent years, the ugly truth of the injustices occurring in America — such as police brutality and sexual violence, amongst others — has risen to the surface. Politicians have failed time and time again to address these injustices, the reason why being the same reason for how Kavanaugh was able to become a Supreme Court Justice: because white men have held power throughout history and continue to maintain that power. Consequentially, everyone who isn’t a white heterosexual cisgender man is at a disadvantage in a patriarchal and plutocratic America — politically, socially, and economically.